Have only been here once and really liked everything about it.

We were there on a Thursday for a early dinner but still could not find a spot to park and finally had to give in and park at the lot close by.

We were seated almost immediately, bu the window. Which was really nice. We had some hushpuppies, which sounded really amazing on the menu and was just as good when brought to us. It had a drizzle of some spicy oil that you usually see at various Chinese restaurants. It went really well.

My daughter chose the Chicken and Waffle and I had the burger but had to ask for the pineapple to not be added. The burger was decent but the chicken and waffle was really good. It had a bit of a kick (spicy kick) that neither of us were expecting. Also the waffle was made in a somewhat different waffle maker. Which was interesting for sure. 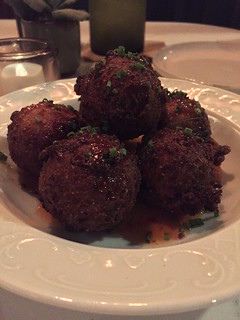 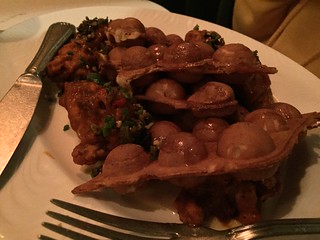 Definitely am looking forward to another trip. But there are so many other places that are also on my wishlist that I am not sure when we will be making another trip here. 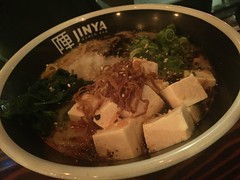 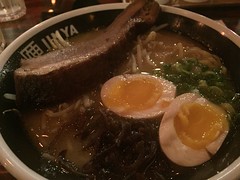 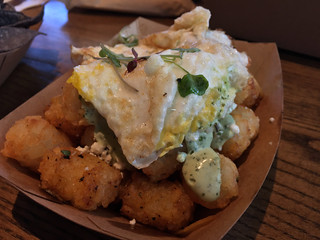 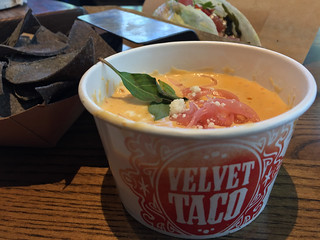 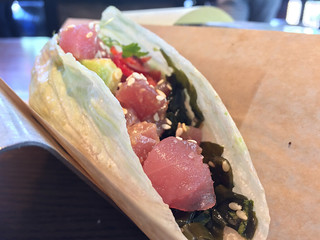 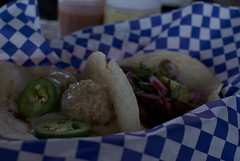 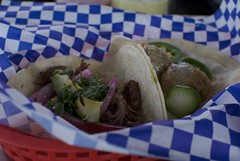 One of my least visited favorite places.